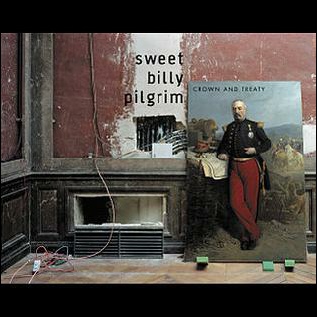 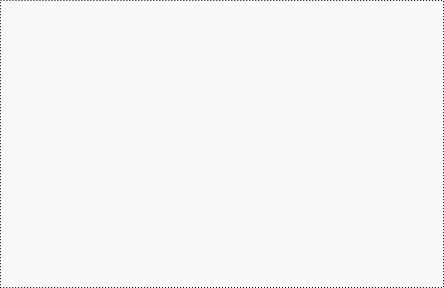 "Sweet Billy Pilgrim have gone from black-and-white art-house to breathtaking widescreen, and the results are quite simply glorious." BBC Music

"By parts atmospheric, experimental and dramatic, it finds a happy midpoint between the chamber pop sensibilities of Rufus Wainwright, Radiohead's ingenious arrangements and Elbow's epic crescendos, the addition of a vocal foil in Jana Carpenter adding extra hues to Elsenburg's palette. Roll on their next Mercury nomination." (4/5) - The Guardian

"Few songwriters possess Elsenberg's way with words, and he wastes no time demonstrating his astute observational abilities and linguistic panache in the power-pop opener" (4.5/5) - All about Jazz 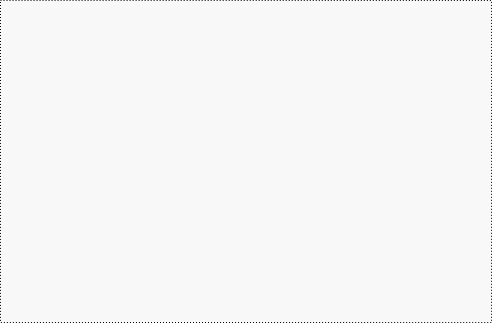 Sweet Billy Pilgrims third album, released in 2012. On Metacritic, the album holds a score of 88/100 based on 8 reviews, indicating "universal acclaim."

4). Arrived At Upside Down

Album - We just did

Book - In Words Are Second Chances